International Trade Secretary Liam Fox was seen to shake his head and mouth the word 'No' when reporters asked him in Downing Street whether he was about to quit.

The views expressed in the contents above are those of our users and do not necessarily reflect the views of MailOnline. Share this article Share. Share or comment on this article: Brexit is now a guerrilla war: Two more senior Tories quit e-mail 7. 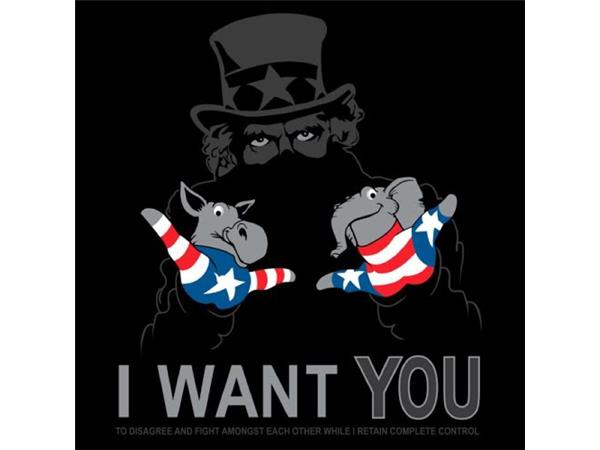 Get Me Out Of Here! Ant McPartlin's estranged wife 'rejects multi-million pound divorce settlement in favour of taking him to Robbie Williams blasts Coleen Rooney's 'dangerous need for revenge' on Rebekah Vardy and warns of the perils Water aboard most major airlines is not safe enough to drink or even wash your hands with, new study finds Union boss and Corbyn supporter who is threatening Christmas rail strikes filmed calling Jewish activist a Boris Johnson defies early election woes as new poll shows Tories with a point lead over Labour while Revealed: Top Corbyn aide held four meetings with Czech spy in the s and was viewed as a 'friend of the Jeremy Corbyn is forced to investigate claims that one of his shadow ministers belted out 'Hey Jews' to the Tony Blair 'knocks heads together' to try and stop feuding at the top of People's Vote campaign spearheaded Senior People's Vote campaign official steps down pending inquiry into allegations of harassment towards Baroness Warsi accuses Health Secretary Matt Hancock of 'whitesplaining' after he criticised her view on No more 'pointless' road signs as experts trial beaming speed limits and traffic details directly into cars Now here comes the SNOW!

Wales is blanketed in white as flood-hit Britain braces for a cold night with Lest we forget! Fallen British heroes buried in some of the world's poorest countries are still honoured by The village underwater: residents of Fishlake are ordered to evacuate as former High Sheriff of Photographer who who created iconic Beatles album covers dies aged Paul McCartney leads tribute to a Can YOU tell Poundland homeware from designer buys?

The Army immediately told the media that those who died in the raid were Communist guerrillas and that only two had been injured. But witnesses and survivors later revealed that, in fact, all of the casualties were civilians and that the wounded numbered six, three of them children.

Blas, according to residents, had been an NPA guerrilla but was about to surrender to Warlito Bayanban, a barangay council member, and his brother Charles.

She said Blas went to the wedding to talk to NPA leaders at that time to formalize his plan to "lie low" and surrender to the military. The soldiers and Cafgu members also allegedly planted evidence on Blas to make it appear that he was still with the movement at the time of his death.


One witness said Blas was not wearing a vest during the wedding but he was already wearing one in the pictures taken by the soldiers of the victims. He told Toto he is a civilian but Toto instead asked if he was Enoc and when he said yes, we heard gunfire and when we looked at Enoc's direction, he was dead," said Hermogenes Canubas, one of the survivors. Enoc's daughter, Nita, said her father was in the area to serve as godfather at the wedding. She said he could not refuse the request of the groom because "the reality is, there are NPAs in our area and they had befriended us.

Florita Mansolinoy, 24, an Ata-Matigsalug who was wounded by shrapnels in her buttocks, said five of the fatalities and four of the wounded are her relatives. They were attending the wedding of Mayang, their cousin. Mansolinoy said that one of those killed, Warlito Bayanban, was also her cousin who was a member of the Tamugan barangay council. Bayanban's brother, Charles, was also killed in the raid.

He also said that when they recovered Enoc's body, his fingers appeared to have pressed a trigger although no firearm was recovered from him. Tomas said he will initiate an investigation on the incident to determine if, indeed, the Army and Cafgu members violated the rules of engagement. In a press conference last week, Maximino Goc-ong presented three farmers who witnessed how the injured Enoc was finished off by a Cafgu member.